How to automate a simple form testing using Cypress?

Cypress is a JavaScript-based front end testing tool built for the latest web automation testing. Cypress is All-in-one testing framework, more developer-friendly tool that uses a unique DOM manipulation technique and operates directly in the browser. The architectural design of Cypress helps testers to perform Test-Driven Development (TDD) with complete end-to-end testing. With this, the development and testing can be a parallel process to deliver the web application on time.

Cypress is built on top of Mocha which makes it as a full featured testing framework. It is used to perform end-to-end testing, integration testing and unit testing. Cypress works well with modern web applications with cross browser testing as most of the applications is built using JavaScript frameworks.

Cypress is different from other testing tools with its advanced features:

This post is ideally for a tester who is just exploring Cypress tool to learn the benefits of Cypress, move from manual to automation testing and become an automation tester for web applications.

We are taking a simple use case scenario of automating any website’s contact us form testing using Cypress. This simple testing will help us to appreciate the all-in-one testing tool with no need to install or implement multiple tools or libraries for taking screenshots, spy the elements, debugging and more. 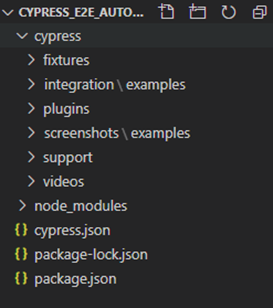 Check the screenshot of Cypress running the script that we created. It gives the option to check the element while running. 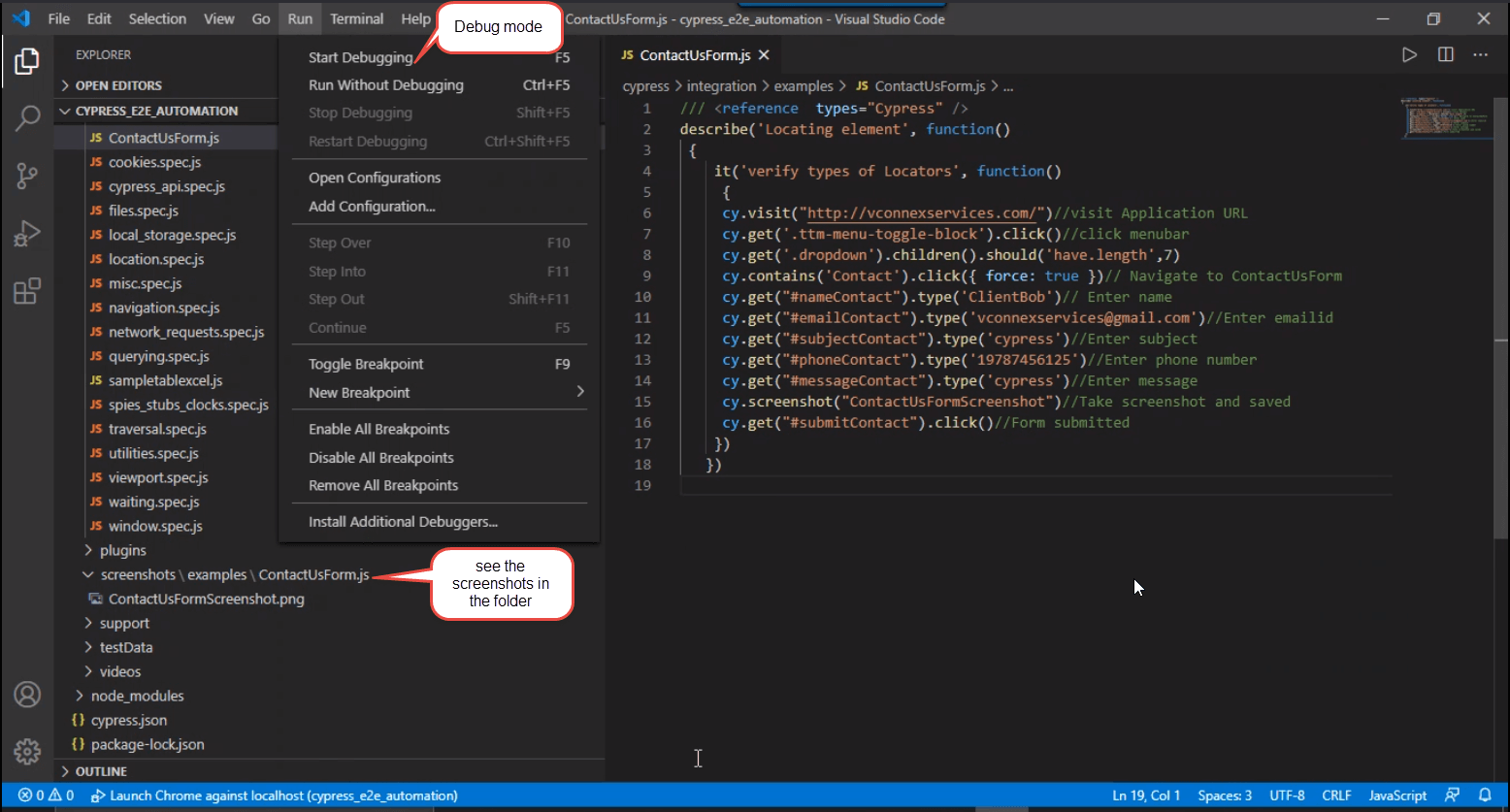 Cypress is simple and easy to configure. Now, we can see how simple it is to do an automation testing using tools like Cypress with many advanced features like no wait time, easy debugging of the command log, browser switch, automatic screenshots and videos.

The video of full code execution is available here.

We can take a use case with few test cases with varying sample data, more functions and test it out. We will be adding more blogs as we make progress in running test cases for our recent Angular and Node.js project.